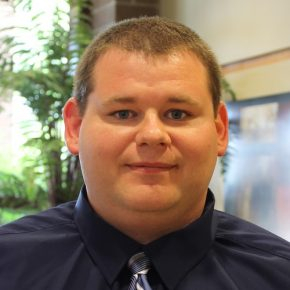 Nate is a software developer that developed some of the very first systems used by JetPro Pilots for expense reporting and invoicing.  The application, now called TripTrac™, was designed from its inception to be both mobile and desktop friendly and functions across multiple platforms, including Apple, Android, Internet Explorer, and Chrome.  Nate was initially responsible for developing and maintaining the ‘full stack’ of development, which means that he managed everything from the underlying database to the user interface to the actual programming logic to make things work.  In addition, Nate has a background in web and database development, working in a variety of languages over the years.  Nate lives in Fort Wayne with his wife and children.